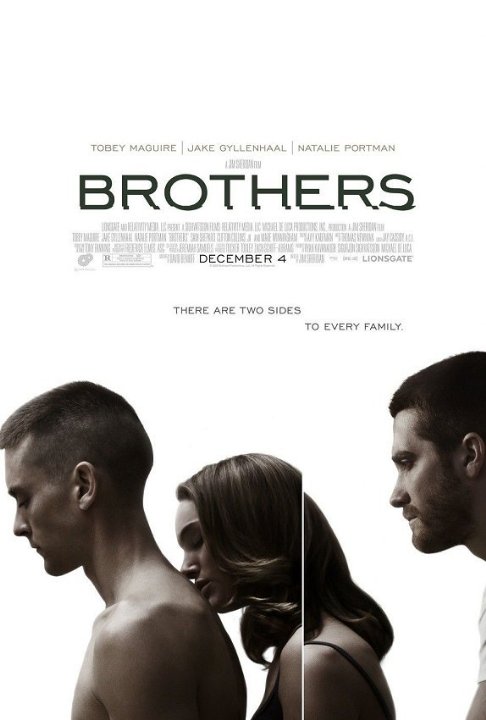 Brothers is an amazing movie hands down. Toby Maguire surely stole the show in this one his performance was a tour de force power hit to home(Literally). With his blank look pale face driven by nightmares and self blame. If your a person that says Maguire's nothing more than Spider-Man watch this movie. As for Jake Gyllenhaal He always delievers in his perfomances he's never a let down in my eyes so I wasent surprised about him I seen this coming from him. For Natalie Portman she pasted as being Maguire's wife she did terrific nobody could have done it better. Baliee Madison played a terrific part as Toby's daughter she showed so much emotion something I've never seen a little girl play. This is a movie that must be watch it's filled with emotion, enough tenison to collapse a building. This movie shows what soliders go through over in Iraq this is a terrific message that needs to be seen. As for the three leads I loved this movie and there perfomances so much I thought to myself that Toby Maguire takes home Best Actor for the Oscars, Jake Gyllenhaal takes home Best Supporting Actor and Natalie Portman takes home Best Actress Also it should have gotten Best Picture. It was amazing Brothers Should've owned the Oscars.