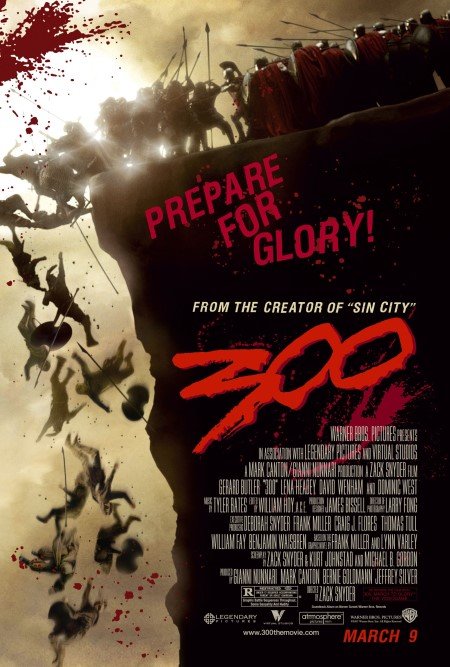 This movie suffers the unfortunate fate of being too popular in that, like scar face and taxi driver before it the lines and scenes have become go ingrained into pop culture that the original movie seems itself cliche and played out. But on the up side, things like that really do only happen when something is so good every one and their mother wants to parody it. There is an entire movie made just to parody this one and that's got to be saying something. This was really new for it's time when it came out. Combining history, action and CGI in the ways only a top blockbuster action would was really a first. Though the truth of the story is quite stretched it's still a fairly epic tale. I could certainly recommend the watch to anyone who wasn't already warped by the amount of parody done on it. It is one that will be remembered for years to come.