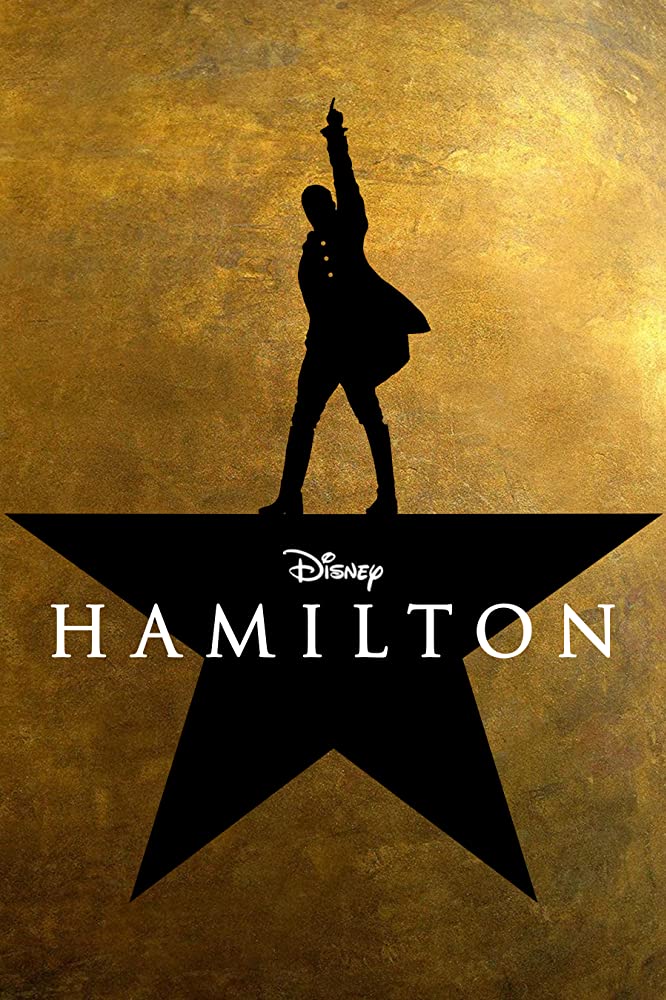 If you are a fan of musical - even if you have mixed feelings about rap or hip-hop - Hamilton is a must-see. Filmed live (over three days) with (almost) all the original cast, this is a master class in entertainment and while it does take liberties with history (as does any film or stage adaptation), it gets the important things right. I especially liked Daveed Diggs in the dual role of Lafayette / Thomas Jefferson and Jonathan Groff was a hoot as King George, but really, the entire cast was phenomenal. It's a feast for the eyes and ears, with songs you'll be humming (or singing) for a long time. Disney took a big chance on relegating this to streaming, but I'm glad they did and it will pay off in the long run.