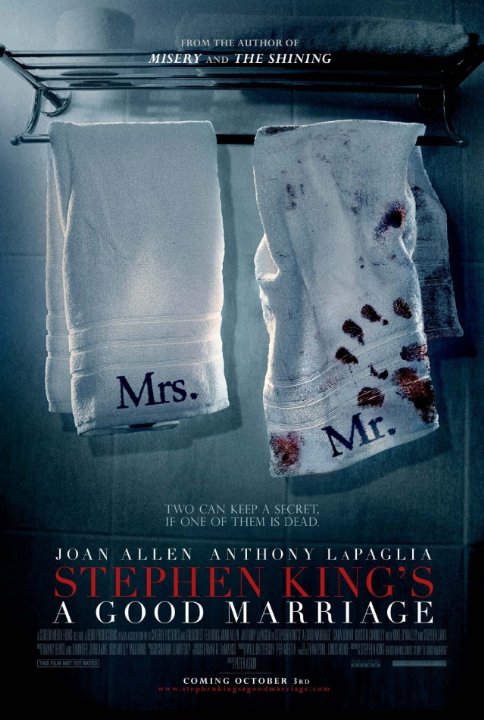 A faithful adaption (the script was written by Stephen King - as was the original short story the film is based on), but I can't help feeling the overall effort was just a bit dull. King is known for horror - but this is clearly in the realm of thriller - with things building up - but the tension isn't that great and it just takes too long to get to the meat. Joan Allen is well-cast, Anthony LaPaglia less so. Overall, probably among the better King adaptations, but still feels a bit flat for me.