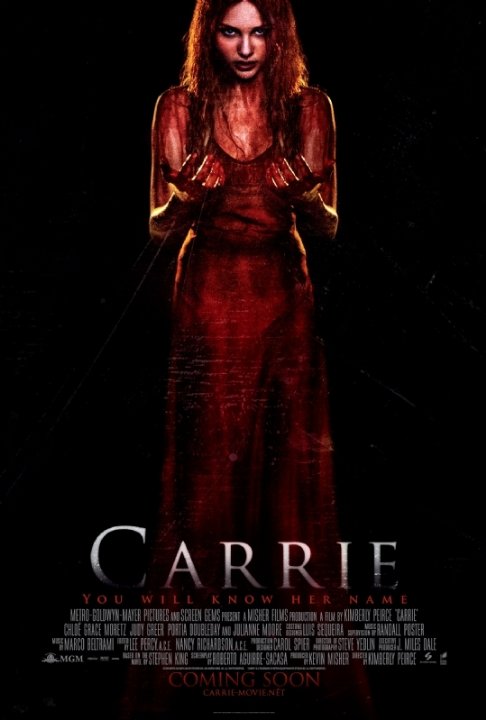 Not the worst remake ever, but the problem is it's pretty much the exact same film Brain De Palma gave us in '76 so if you've already seen that (classic) horror film, this feels like a tired retread. Compared to the original, it's just a pale imitation and thought I give credit to Moretz and Moore - they just can't match Spacek and Laurie. Other than giving us YouTube, cell phones and a few small touches from Stephen King's original story - it's a too close retread that, like leftovers, just isn't as good the second time around.