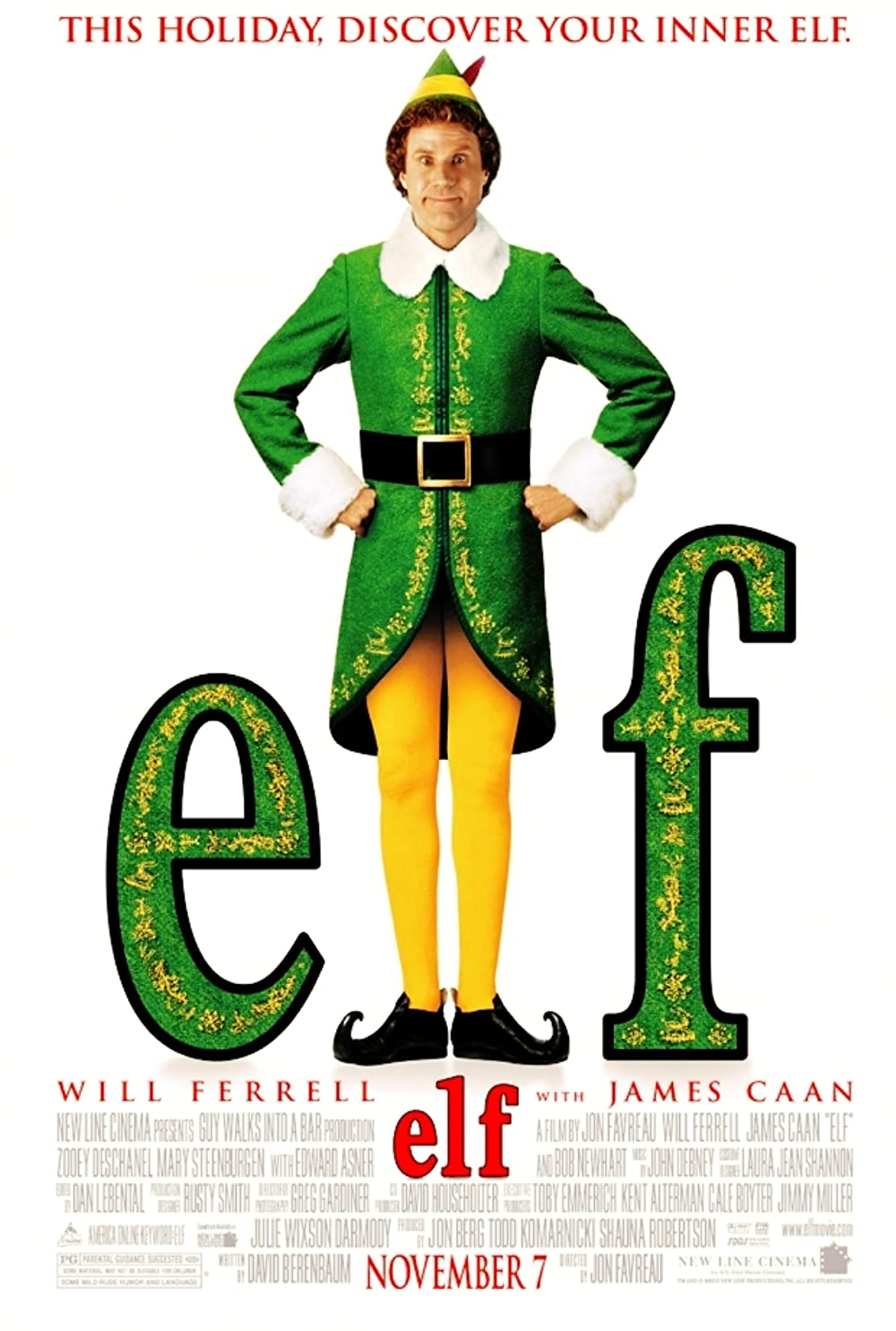 O.k., i think i am the only disappointed in this movie. But first, let me say, yes some parts were funny, some hysterical; however, it was just really depressing seeing two actors that i extremely admire fall so far. For Will Ferrell, this was a good movie, I'll give it that. Unfortunately, i believe Caan and Steenburgen are too good for this, well what should i call this--it most certainly isn't film, so i guess i'll call it a two-hour or some time waste! Zooey Deschanel was the only character i felt was doing her job. It was the shower scene that i really enjoyed, that is of course while they were singing!! I couldn't recommend renting this two-hour time waste to a true friend, only to a person who lived one minute away from the nearest blockbuster video and who had 119 minutes to waste. I think Jon Favreau was directing this two-hour time waste whilst he was busy becoming the ultimate fighting champion on 'Friends.' But as for this holiday uncheerful, the only place where this is good for stuffing isn't in the stockings but in the trash. As to steal from Dr. Seuss, i would not watch this in the house, i would not watch this with a mouse, i would not watch this here or there, i would not watch this anywhere. I do not like green elfs and carrolls, i do not like this Mr. Jon Favreau.