patjohnson76's Movie Review of The Chronicles of Narnia: Voyage of the Dawn Treader 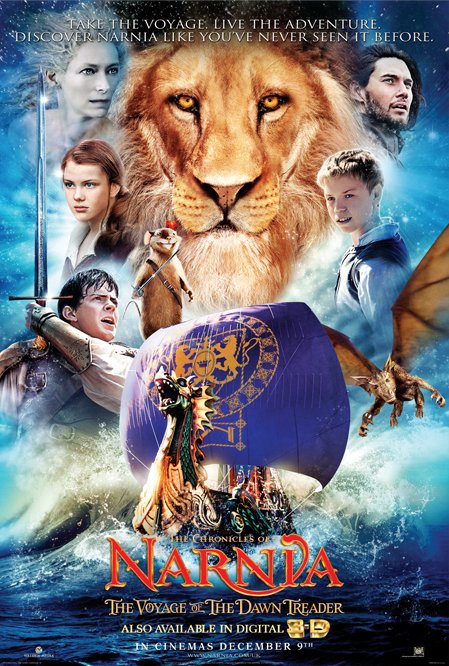 The Chronicles of Narnia: Voyage of the Dawn Treader

A solid entry in the Narnia franchise, though the film often sacrifices story for action. The characters of Lucy and Edmund fully evolve from the previous two films, and the introduction of Eustace allows a new character to continue with the adventure. This film probably has the best special effects of the three and if there's a time or two you miss parts of the story that C.S. Lewis wrote many years ago, Dawn Treader still entertains well enough.