SmokeScreener's Movie Review of No Country for Old Men 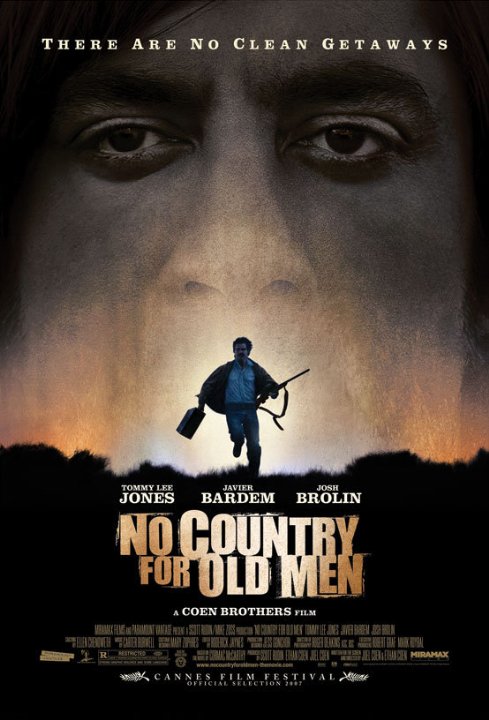 No Country for Old Men

Another in a long line of great Coen Brothers suspense films (Blood Simple, Fargo). When they set their minds to it, they are the closest thing to Hitchcock in this genre: deliberate direction, dark humor, and edge of your seat suspense. The last three scenes are each incredibly unsettling in their own ways.

The other sign of a great movie? People either love it or hate it INTENSELY. There is no ambivalent, middle ground with this film!

As always, I evaluated the film for tobacco use. There are only two scenes of smoking in the entire film, but the prominence of those scenes earned the film a SmokeScreeners rating of 3 Butts! http://tinyurl.com/lls7lq