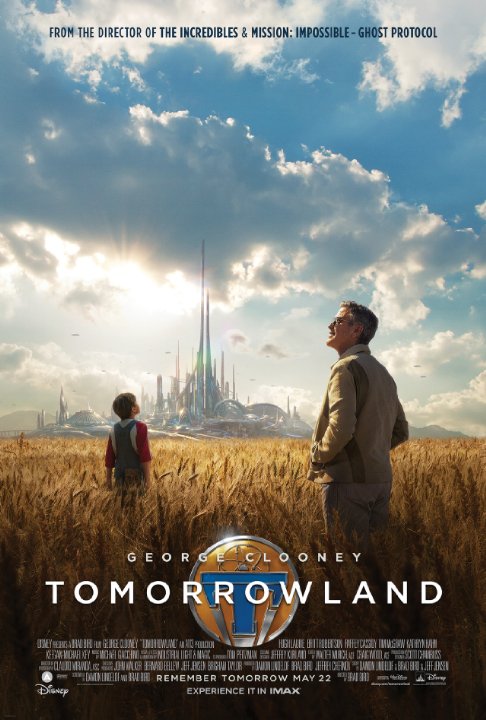 I will first start by saying that this movie is visually fantastic. The issue is with the rest of the film. The writing was just so bad. Never before have I seen what was supposed to be a Disney Kid's movie turn into a boot-camp for recycling. The first 2/3 were good. I enjoyed the adventure and Raffey Cassidy's character was by far the standout of the film, but this movie just throws away the promise and potential it had with the long speech that Hugh Laurie's character had and the over emphasis on changing the world. Which I understand is the premise of the movie, but there was too much of that and not enough fun to the movie. The 1st 2/3 seem like one long chase scene but it was at least fun. That last 1/3 of the film turned the entire movie into one really long PSA commercial. Overall I didn't hate the movie like some did, and I feel like this is a movie that can play on Disney Channel from time to time. So in other words it's like a TV special for kids. I'll give this movie a 3.6/5 because I do love this movies visuals and the acting is actually pretty good. And if you just watch up until they actually go to Tomorrowland you really can enjoy it.
Final Score: 3.6/5