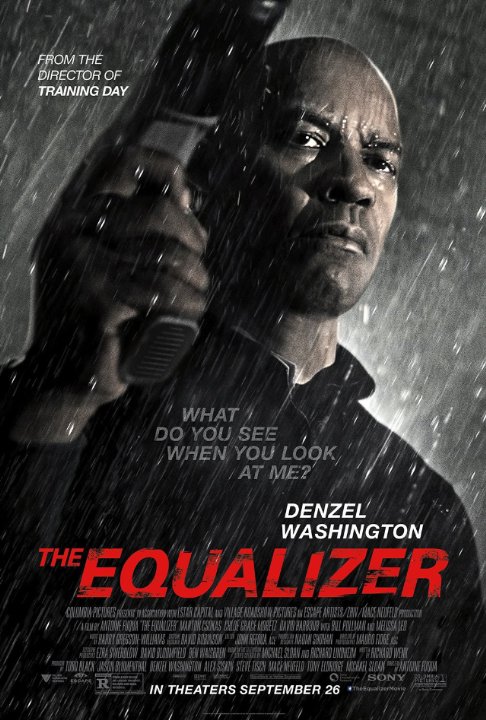 The Sum does not equal Denzel's Star power.
Stoney McStonerson - wrote on 12/13/14

You've seen similar stories as this before. Many including Denzel Washington as the star. See Man on Fire, 2 Guns, Safe House and his award winning turn in Training Day. Equalizer is an average movie but only because of the always believable Denzel who automatically raises a Film with his mere presence. Without him this would be a lower end "Taken" rip off which I would actually rate about the same as this film. The Villains are mostly of the Cookie Cutter Cardboard variety with lazily written throw away lines to utter. There are a couple of well staged action scenes but over all its a by-the numbers Action thriller with nothing new to say. The under appreciated Melissa Leo shows up and adds what she can but I'm not sure what purpose Bill Pullman had other than for the Director to say "Hey, Look who we got to make an appearance. Perhaps he was on the Lot that day and just happened to be passing by so Antoine Fuqua said "You got 5 minutes to be in my Movie?" There are certainly worse ways to spend your time but you won't come out saying "Wow! I did not expect that." Decent because of Denzel.