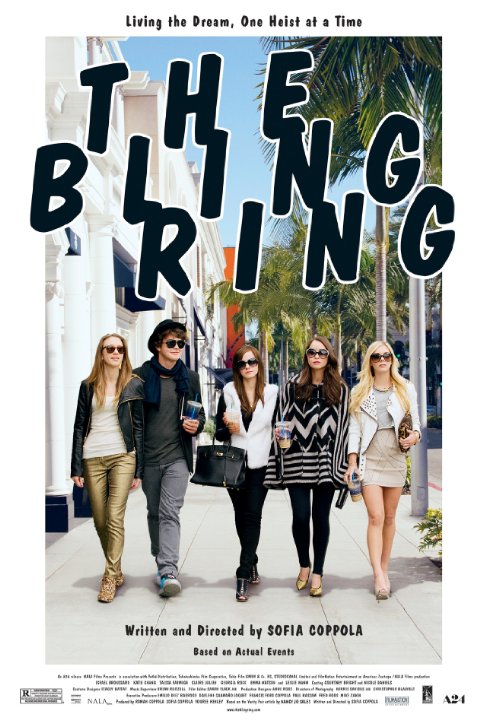 Reminds me of the film Clint Eastwood shot about the Paris Train shooter those marines stopped. There's just not enough meat on the bones to carry a 90 minute film. There maybe could have been if they'd overhauled the script and narrative. But a lot of stuff got glossed over, like how they tried fence the stuff. It ends up being an incredibly boring film. My advice, watch it at 1.25x speed while doing another mundane task. There's no twists, nothing to keep you zoned in. You could walk away for the middle 40 minutes, resume viewing, and miss nothing important.