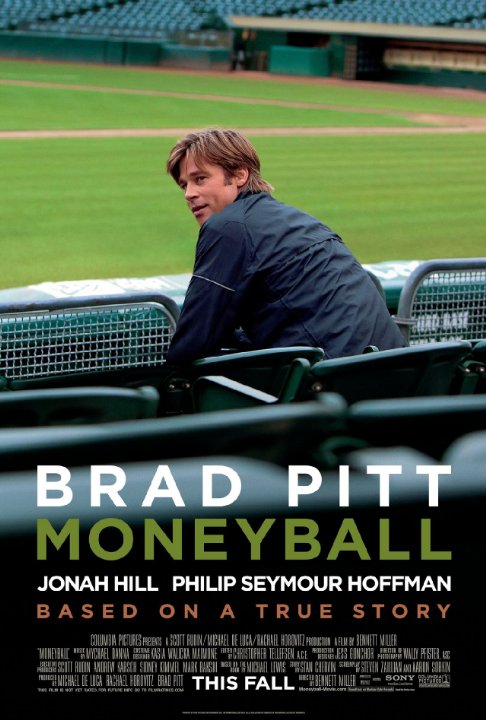 Casey Beane: "Just enjoy the show". Moneyball is about Billy Beane, the general manager of the Oakland A's and the guy who assembles the team, who has an epiphany: all of baseball's conventional wisdom is wrong. Forced to reinvent his team on a tight budget, Beane will have to outsmart the richer clubs. The director of this movie (Bennett Miller) who also did Capote and his upcoming movie called Foxcatcher. Well the director did more then a great job or a fantastic job, this guy is a master class of directing and I mean that a lot. Brad Pitt,Jonah Hill and Philip Seymour Hoffman acting in the film was superb, the writing was well written and the characters actually feel like really people and not movie characters and you got to give the writers and the director respect for that. Am not going to give this movie a 5/5 star's because is this the movie that am going to watch over and over again, well no but I still enjoyed the show.