Juan's Movie Review of Death of a Nation 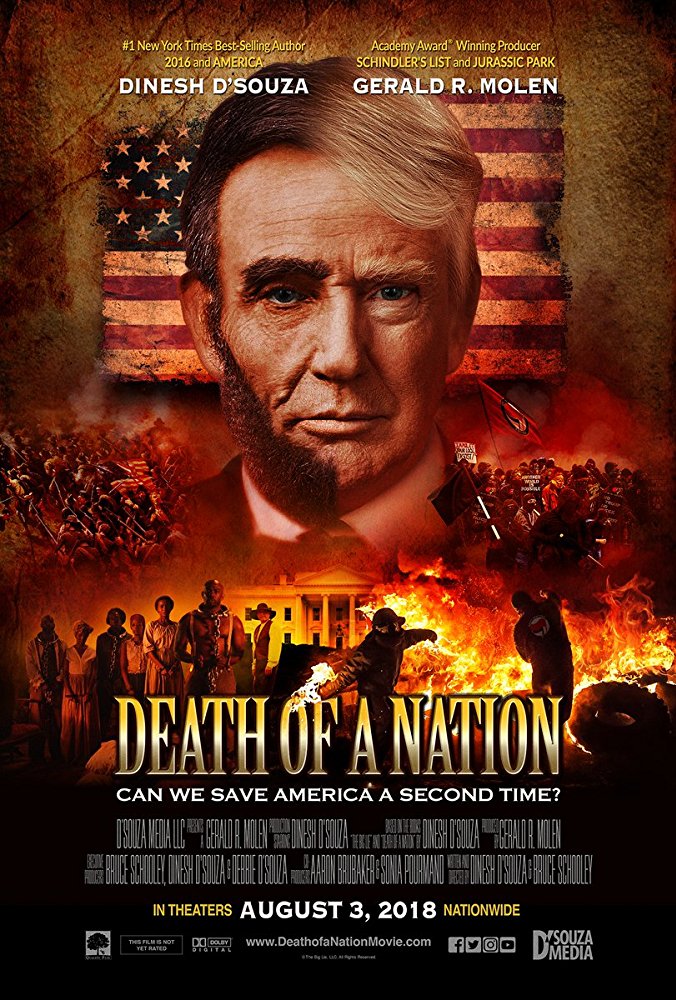 Death of a Nation

The documentary is well done no doubt about it , what this documentary shows me a great nation falling apart where Abraham Lincoln left off.
Mr. Lincoln abolish slavery and too many people died in the process , now discrimination is back along with the klan , Democrats lost direction republicans are in the same situation meanwhile an entertainer is acting as president of the United States.
This time is not a civil war just yet but a world conflict in the works .
it will appear that more and more citizens are not voting or loosing interest in politics or just trying to survive the increased cost of living in the greatest nation ever,
Old democrats turning Republicans or along for the ride , people that cares about politics don't really have a decent choice that represents the multicultural diversity that the the United States has now.