worleyjamers's Movie Review of The Reader 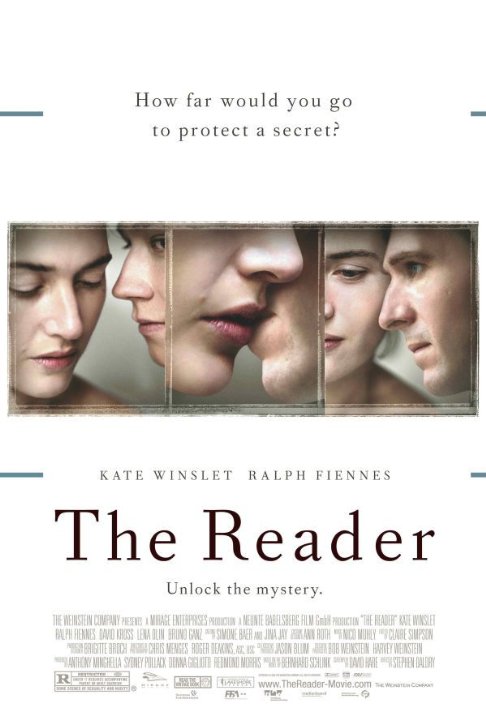 The Reader is an interesting little film. I love dramas and Stephen Daldry is one of my favorite directors (The Hours, Billy Elliot). The reason I say it's interesting is because it features some really great elements, but I don't think it's a "great" film. It's a gorgeous movie, Winslet is great (even though it's not her best performance imo), David Kross is surprisingly good, Daldry's direction is solid, and the supporting cast is quite nice, but overall the film suffers from some pacing problems and it felt a bit emotionally cold to me. I was reminded a lot of the English Patient, only The Reader isn't quite as epic or effective. Still worthy of a recommendation. Nominated for 5 Academy Awards including Best Picture, Best Director, and Best Actress.