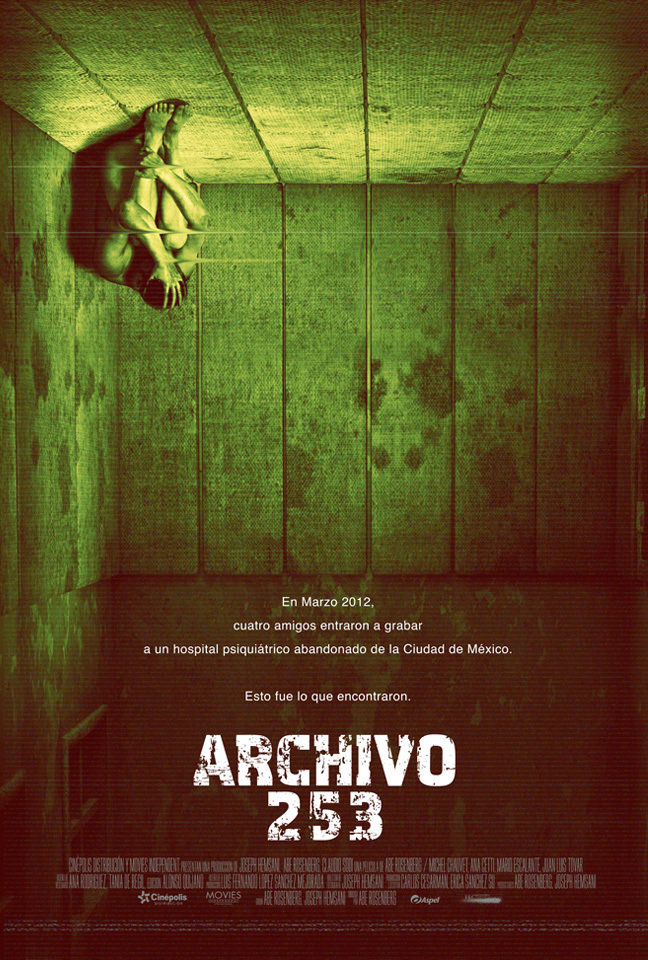 I routinely punish myself with B-movie horror in the hopes it will be sorta good. This is one of those punishments. Spoilers below!

A slow to start, Blair Witch-esque found footage horror film. I can't quite decide if this is a ghost, a demon or a monster. One thing is certain though, they decided to use a monster suspiciously close to Gollum from Lord of the Rings. Once the creature made an appearance, I lost all interest in the film... As I had started laughing and could not get back any sort of serious involvement in the film.

There is one part in particular where one of them runs into the Creature and comes back shell shocked with footage of him nude(why?) on his own camera and then when they all fall asleep(why?), awaken and find him missing with hair EVERYWHERE. His you assume? Nope, he pops up later will all his hair.

Why hair? Whose hair? So much hair.