Yojimbo's Movie Review of From Russia with Love 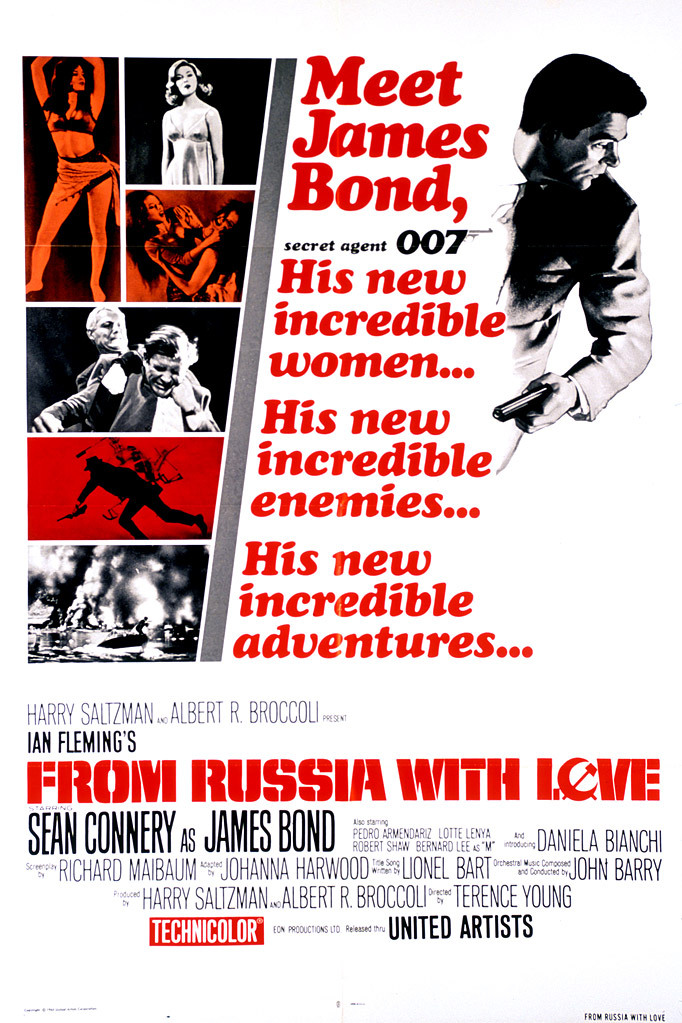 From Russia with Love

Shadowy criminal organisation SPECTRE plan to play the Russians and British secret service off against each other to obtain a strategically important decoding machine. The recent "reinvention" of Bond was really more of a process of going back to the roots of the franchise. The gritty, no-nonsense almost amoral tone of Bond was already in place at a very early stage and this is one of the best examples. Connery had eased nicely into the part and here shows the easy charm and tough guy charisma that enabled him to make the part his own and he shares a charming relationship with the lovely Daniela Bianchi rather than the cynical misogyny of the later films. There are also great turns from Pedro Armendariz as his Turkish sidekick and especially Robert Shaw as a sociopathic hired killer; he occupies all the best scenes, in particular the brutal showdown between he and Bond on a train. It does have its weaknesses; SPECTRE's head honchos with their clumsy exposition, silly accents and insistence on telling their entire plan to the audience are straight out of Austin Powers and the final scene is corny as hell. But if you can get past the awkward opening scenes, Bond's (eventual) appearance is well worth waiting for. One of the best of the original Bond series.