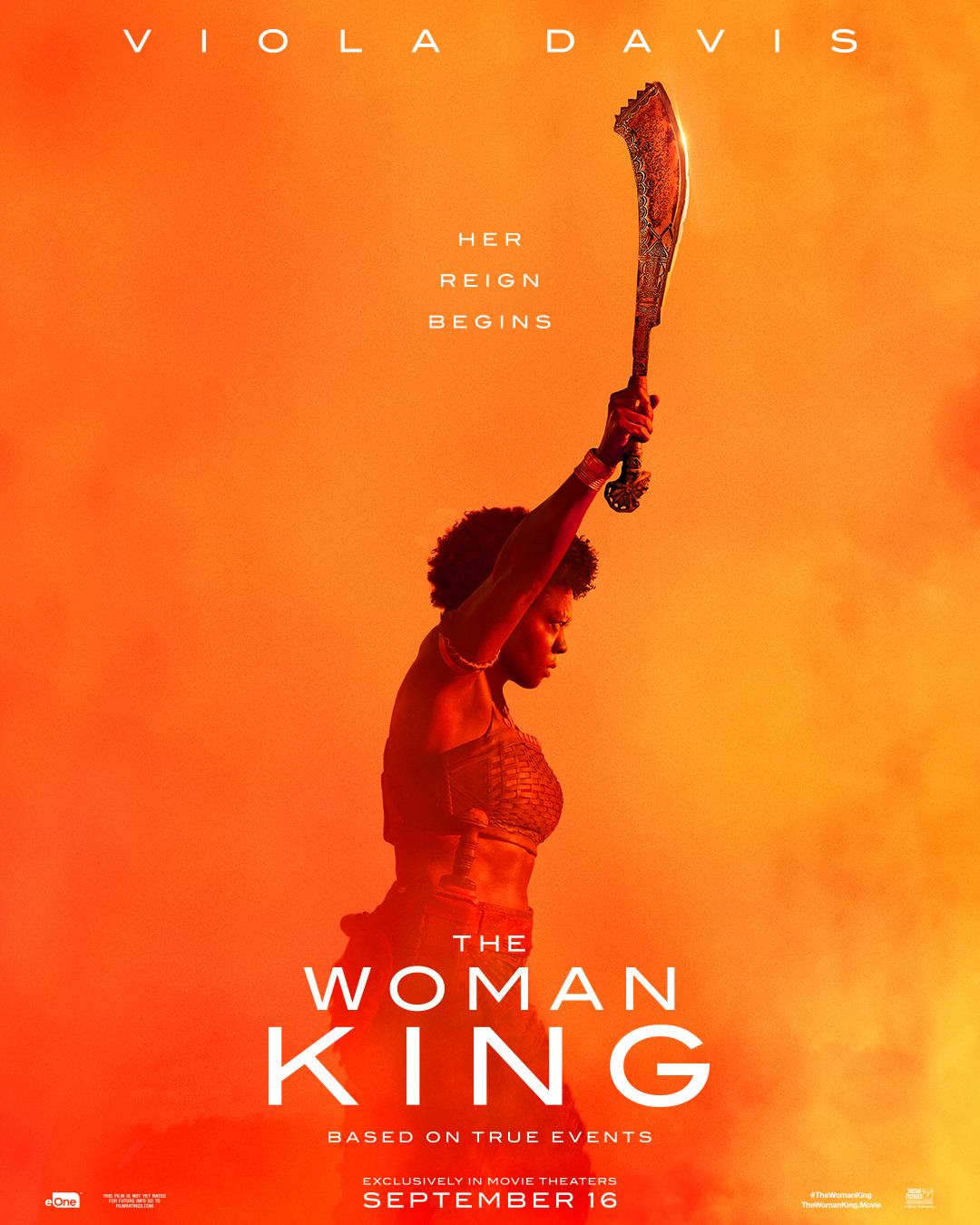 Plot: Inspired by true events, the historical epic follows General Nanisca, leader of the Agojie, an all-female group of warriors for the African Kingdom of Dahomey in the 1800s whose fierce skills are put to the test by an enemy determined to destroy their way of life. -- Chris Kavan

The traditional Hollywood epic makes a grand return with "The Woman King," a majestic historical picture rich with character and sweeping with action, drama, and even romance.

No posts have been made on this movie yet. Be the first to start talking about The Woman King!