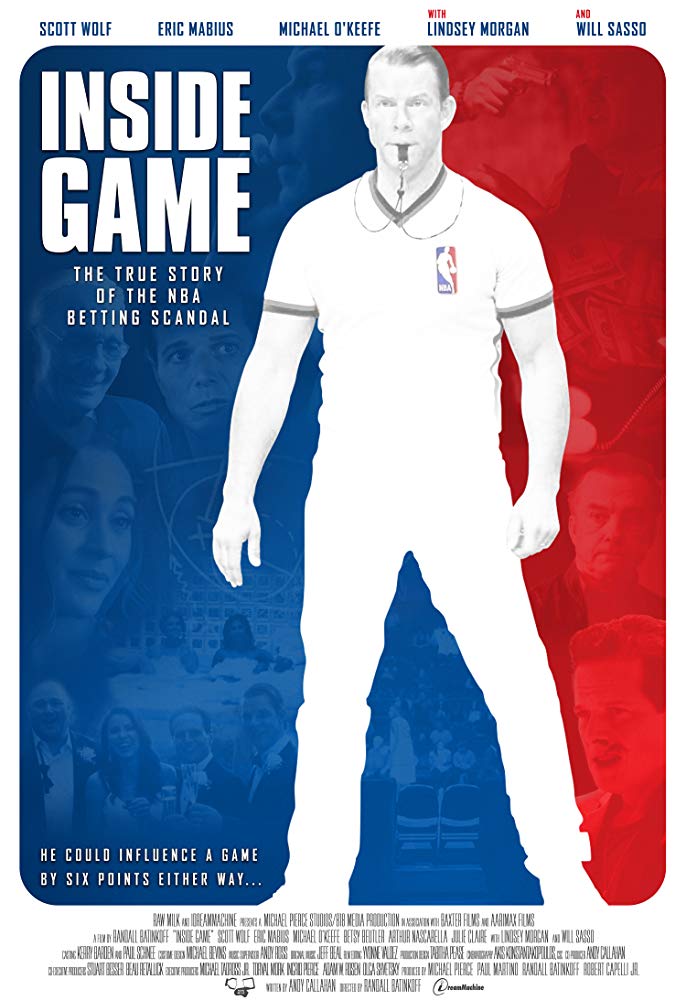 Plot: In 2007, when referee Tim Donaghy was caught betting on games he officiated, the official story he told the FBI, 60 Minutes and testified in court - and anyone who asked was that it two members of the Gambino family - bookie Tim Donaghy and drug dealer Tommy Martino - who threatened to kill him if he didn't give them gambling picks. But that wasn't the real story - not even close. -- Chris Kavan

No posts have been made on this movie yet. Be the first to start talking about Inside Game!