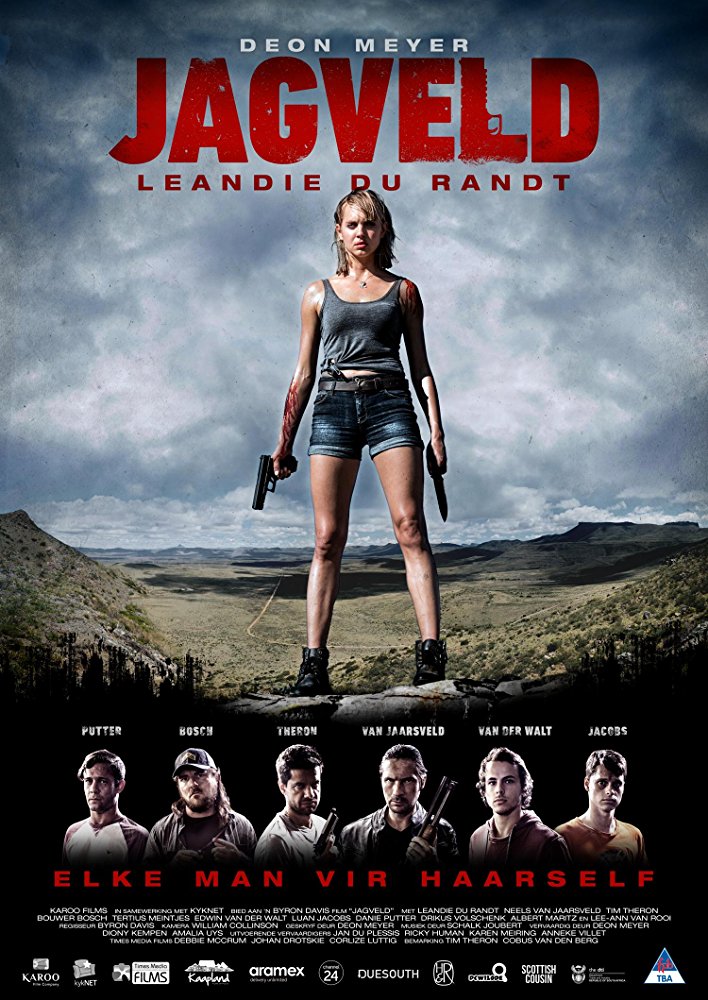 It's quite obvious that I'd compare this one with the movie "Revenge", which I've seen recently. Both films take place in a searingly hot desert. Once again it's an innocent, vulnerable young woman who's being chased by some ruthless men. And just like in "Revenge" these macho's soon learn that it's not some stupid blonde chick they are hunting, but a ruthless fighting machine whose father (an ex-soldier) has taught her a few tricks about self-defense and survival techniques. The pursuers are just as stupid and overconfident as in the other mentioned movie. And in "Hunting Emma" there's also a lot of …

No posts have been made on this movie yet. Be the first to start talking about Hunting Emma ( Jagveld )!