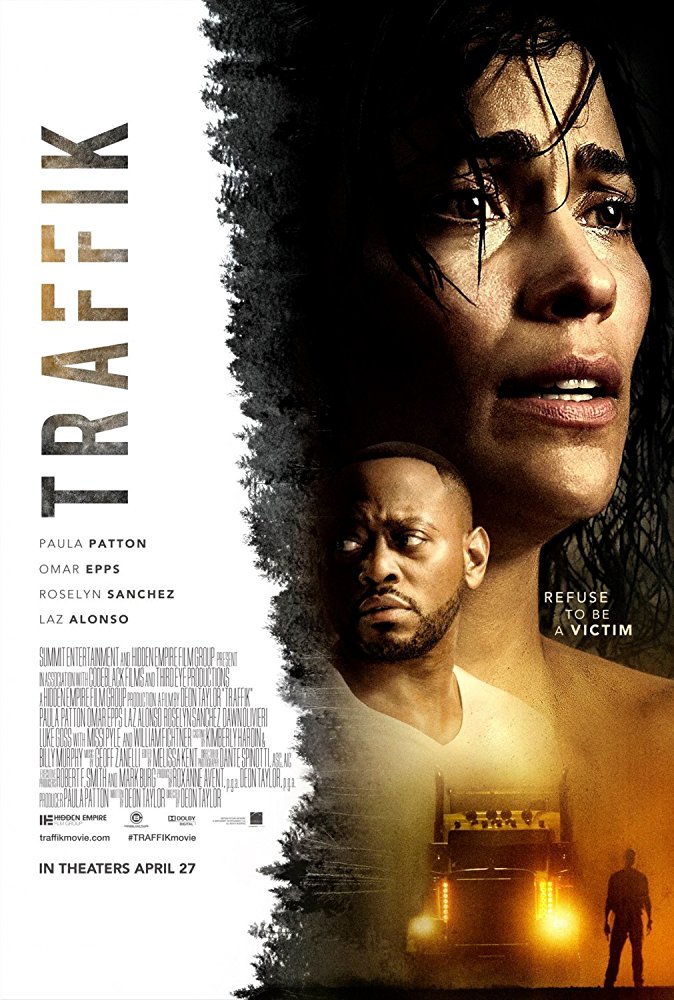 Plot: A couple decide to spend a romantic weekend on a mountain retreat, but when they stumble upon a biker gang, they uncover a secret - one the gang will kill for to keep that way. -- Chris Kavan

A shallow, poorly written, and unredeemable exploitation thriller with lame drama and a halfhearted message about human trafficking. How you make a movie based around subject matter like that boring is beyond me.

Nope, it's not another Halle Berry kidnap-movie.

Itâs a satellite phone.
How did this get in my purse?

While looking at the film poster, the first thing I thought was: âWow, Halle Berry has a thing for films about kidnappingâ. First, there was âThe Callâ. And then at the beginning of the year, I saw âKidnapâ. And now itâs a film about human trafficking. In particular, the kidnapping of young women who then end up in a network of prostitution and terrible abuse. But soon I realized I was completely wrong. The woman in question wasnât Halle Berry. But damn, she looks disturbingly a lot like Halle. Now, I didnât like âKidnapâ very much. To be honest I thought it was outright irritating at times. This film is, despite another protagonist (Paula Patton), of the same level.

The acting in itself wasnât that …

No posts have been made on this movie yet. Be the first to start talking about Traffik!