The Nutcracker and the Four Realms Movie Information 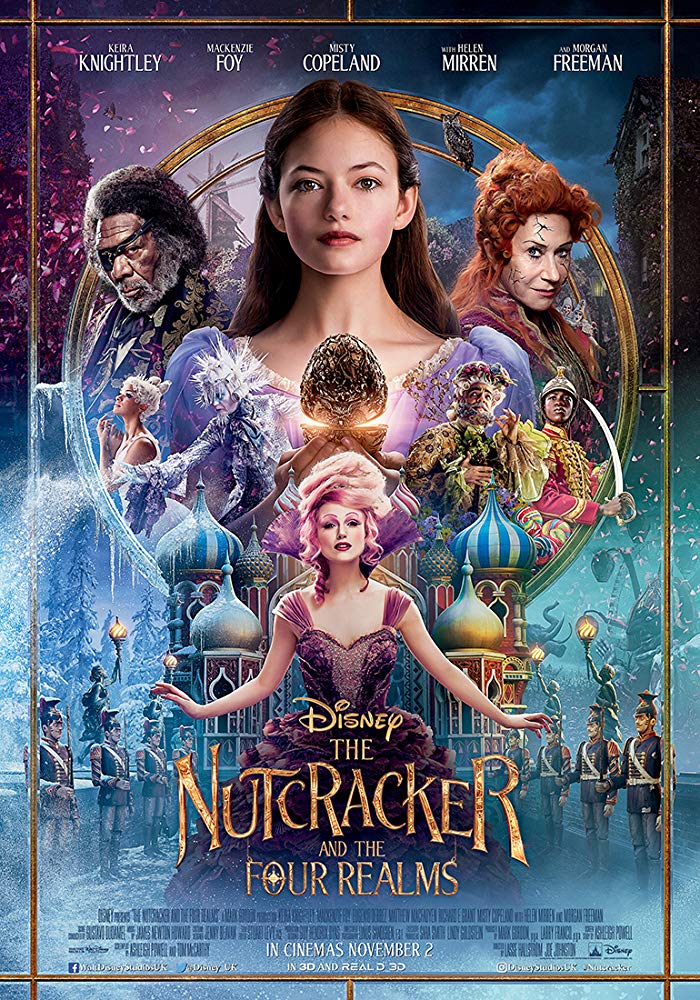 Plot: The classic adventure follows a young girl who is transported to a wondrous land where a gingerbread army is assembled to stand up against the opposing army of mice. -- Chris Kavan

One of the worst of the Disney live-action remakes thus far. But this often silly rehash of the familiar story at least doesn't reach the bottom-of-the-barrel lows alongside Tim Burton's Alice-in-Wonderland movies. It is admittedly very colorful to look at but the story is rushed and short on character development.
The most memorable performances are for the wrong reasons. Helen Mirren gives arguably her worst performance as a gender flopped Mad Hatter called Mother Ginger. The other is given by of all people, Keira Knightley as the Sugar Plum fairy. She's actually so purposely cheerful that it's cuckoo-crazy. I suppose Morgan Freeman and Mackenzie Foy aren't bad but they're not necessarily noteworthy.
I'll give the movie this, the plot does take a twist I didn't really see coming. …

No posts have been made on this movie yet. Be the first to start talking about The Nutcracker and the Four Realms!