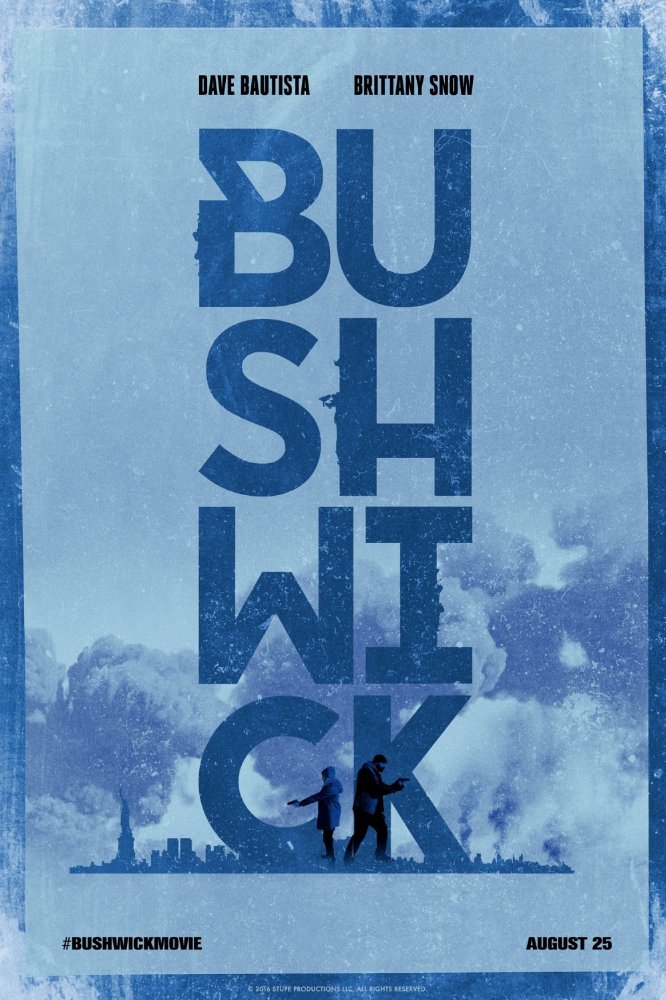 It's like The Purge meets Red Dawn with all the violence, but none of the social commentary. It's pretty much a showcase of people shooting, blowing things up and trying to make sense of a new American Civil War. Yes, I have seen the enemy and it is us. Dave Bautista is badass, but bland for a leading man, while Brittany Snow is good at reacting to things and that's about it. The film does a great job of putting you right in the middle of this chaos without explaining anything (the opening is great!) but then is just continues to pile on the violence without really going much deeper. The only other thing I'm impressed by is that it doesn't go the easy way out with a happy ending and ends on a dire note. It's pure action, not much more.

"I mean it's more tactical. This isn't an attack. This is an invasion."

There's one thing this film surprised me with. And that's the speed at which the violence begins. One moment Lucy (Brittany Snow) walks with her boyfriend through a subway station. The next moment, he's lying dead next to her and in the background you can hear the sound of automatic guns and screaming people in panic. Turns out a war started in this part of New York. A kind of American Civil War in guerrilla style. The sound effects and the way in which the camera follows fleeing Lucy looks a lot like a third person shooter. Even Lucy's sister Belinda (Angelic Zambrana) thought the neighbors were playing "Call of Duty" all the time.

It's only when Lucy is rescued by Stupe (Dave Bautista), a concierge with a …

No posts have been made on this movie yet. Be the first to start talking about Bushwick!