Birth of the Dragon Movie Information 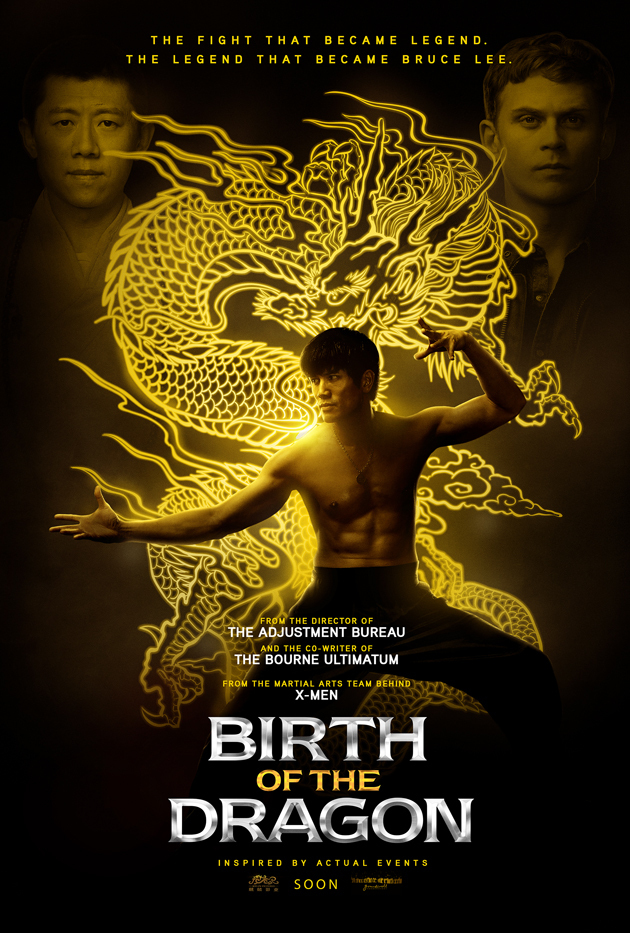 Plot: During the 1960s in San Francisco, an up-and-coming martial artist by the name of Bruce Lee would take on kung fu master Wong Jack Man in a contest that was as epic as it was controversial. This showdown would give birth to a legend. -- Chris Kavan

Even though it's a ridiculous and cheap Brucesploitation pic, "Birth of the Dragon" exemplifies how movies about influential people of color siphon the focus of their subject, and give it to white supporting characters.

No posts have been made on this movie yet. Be the first to start talking about Birth of the Dragon!