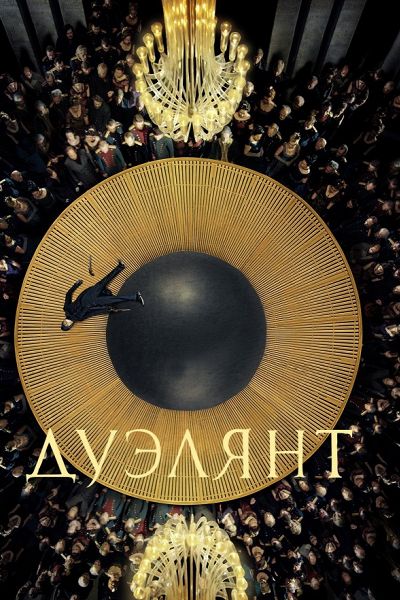 Plot: In 19th Century Imperial Russia a retired army veteran puts his skills to good use by setting up duels for aristocrats. -- Chris Kavan

No posts have been made on this movie yet. Be the first to start talking about Duelist, The ( Duelyant )!