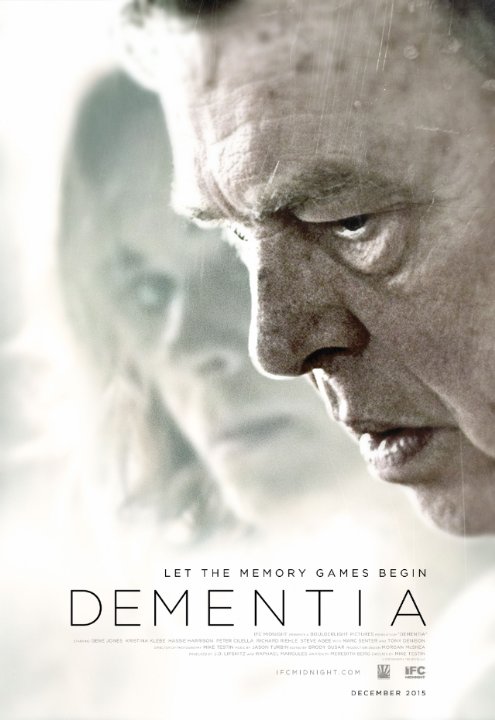 Dementia is a frightening disease. The film isn't.

"Keeping him calm, will keep him alive."

Everything was there to turn this into a horrible and unnerving horror. How terrifying is it for someone who's helplessly caught in a life-threatening situation and knowing it's impossible to escape from. No possibility to ask someone for help. No ability to save yourself. Both because you are physically limited and there's someone who makes this impossible anyway. Films about forced imprisonment are countless. From "The seasoning house" and "Mysery" to "Room" recently. The reason of detention varies from film to film. You can't say this genre films is saturated. That's a bit exaggerated. Unfortunately the theme used in "Dementia", isn't really realistic sometimes. The fact that someone suffers from dementia and is trapped in his own …

No posts have been made on this movie yet. Be the first to start talking about Dementia!