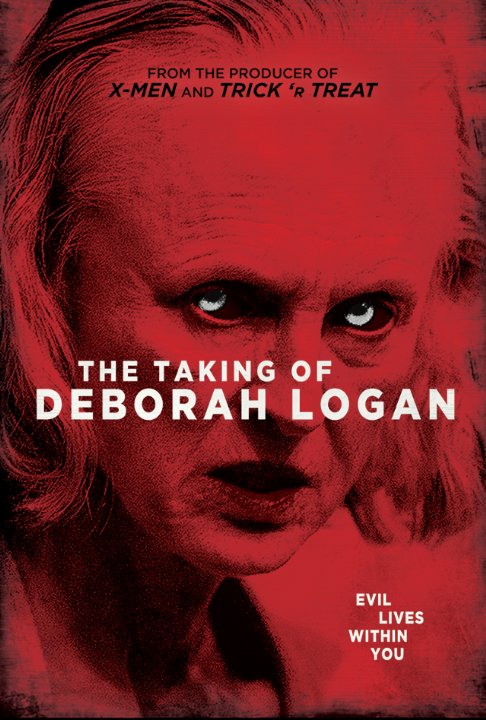 Plot: A student looking to document an Alzheimer's case of a woman named Deborah Logan instead stumbles upon a much stranger case - one that may have ties to a local serial killer who went missing years before, after trying to complete an ancient ritual. -- Chris Kavan

Average possession horror with a bit of a found footage aspect thrown in because that is still all the rage. While most of the film was unremarkable, I do have to say that Jill Larson does an excellent job of turning into kindly grandma, to befuddled Alzheimer's grandma to scary scaled grandma to pure evil possessed grandma. The transformation is exceptional in an otherwise average film.

No posts have been made on this movie yet. Be the first to start talking about The Taking of Deborah Logan!