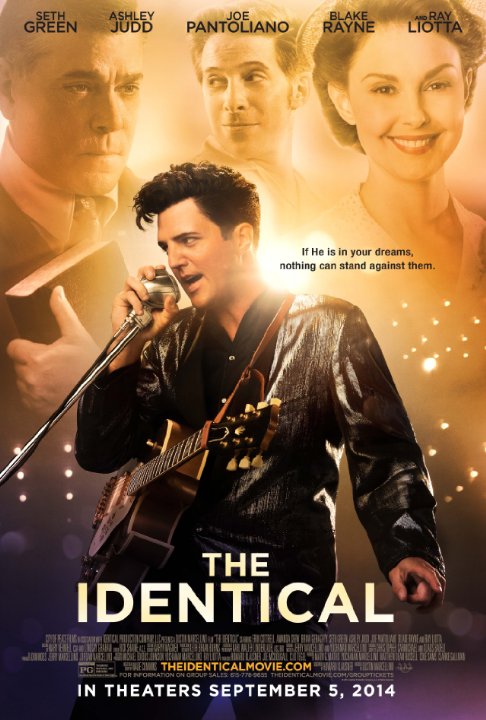 Plot: An alternate retelling of the story of Elvis Presley - told through the eyes of his identical twin brother, who, in this world, is not stillborn but is raised in an evangelical family and through the ups and downs of this life ultimately finds himself a new life impersonating the world's most influential musician. -- Chris Kavan

Anyone remember this movie? It's alright if you don't, because in a few days I won't.

No posts have been made on this movie yet. Be the first to start talking about The Identical!