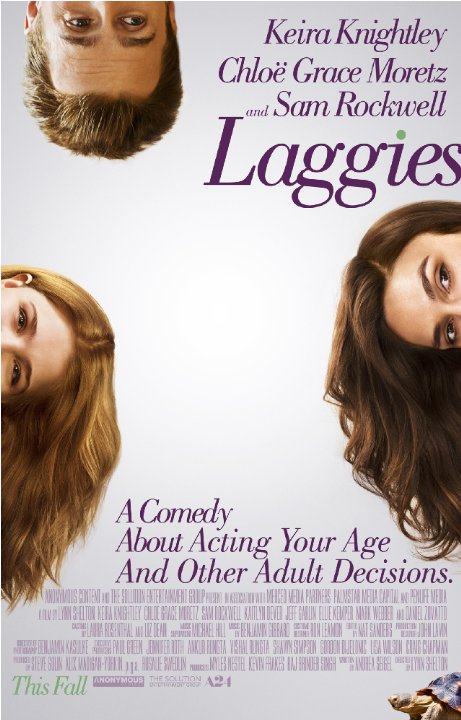 Plot: A woman who has never really grown up ditches her fiance for a "retreat" that is in actuality just an excuse to hang out with her friends. -- Chris Kavan

I feel Laggies could have been a better movie with a different director. Great acting, but pace of the movie was too slow and there were too many subplots. I think a movie should be limited to three or less plots because otherwise there wouldn't be enough time to develop the characters to the point of moving the main story along.&amp;nbsp;