Battle of the Year Movie Information 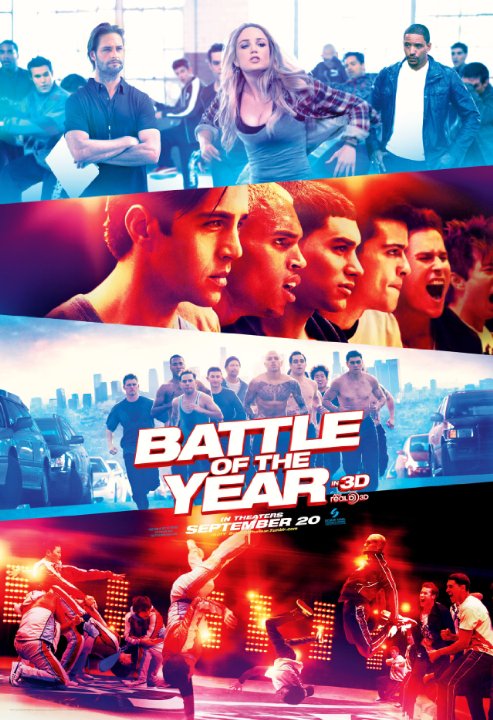 Plot: An American b-boy takes their skills to the international stage when they arrive in France to take on the best of the best at the Battle of the Year International Championships. -- Chris Kavan

Battle of the year lost at the box office. This movie was lame and forgettable and the real fact is that dancing films never do well but some do. Some of the dancing in the movie are good at times but the movie is like a crappy you tube video.

No posts have been made on this movie yet. Be the first to start talking about Battle of the Year!