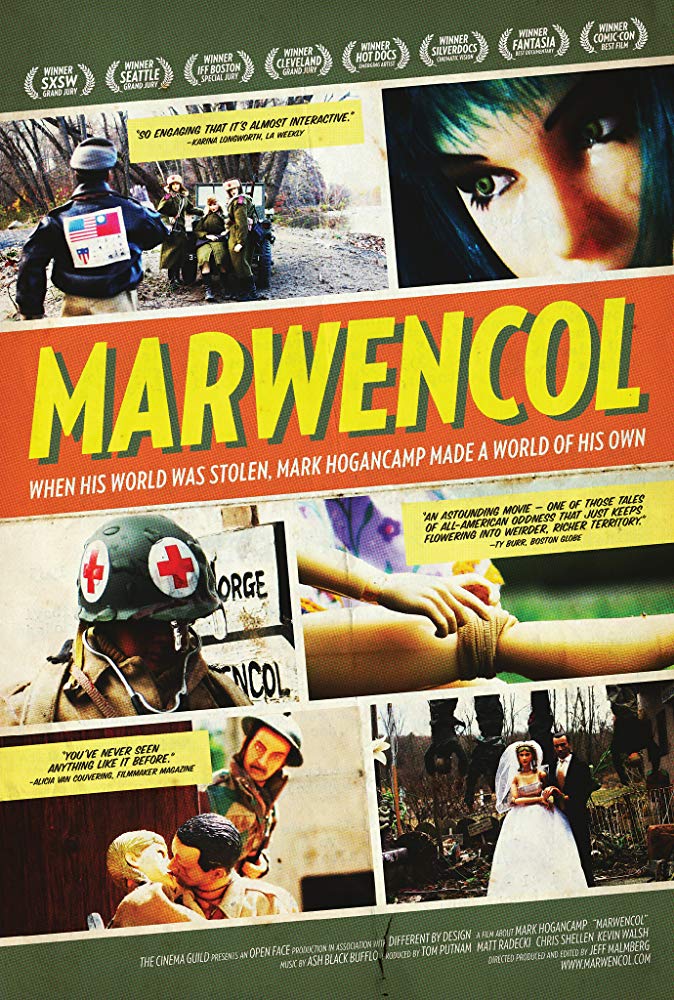 Plot: A man is attacked and suffers brain damage. While he recovers, he builds his own 1/16 scale world in his backyard he names Marwencol that helps him deal with his situation. -- Chris Kavan

No posts have been made on this movie yet. Be the first to start talking about Marwencol!