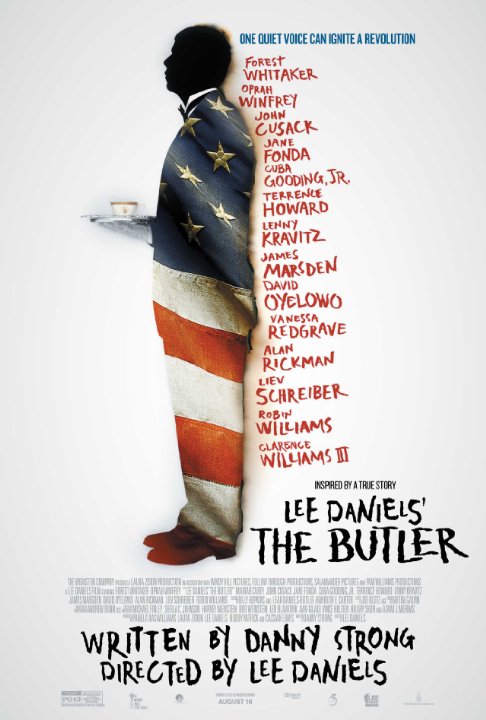 "Everything you are and everything you have, is because of that butler." The film heavily relies on its Civil Rights, respect, racism and political angles, but this critic safely states that it is one of the best pictures on the importance of marriage, spending time with family and lost years between a father and son whose interests in the beginning were conflicting. Music and wardrobe just matches the timeline. Camera direction was wonderful coupled with actual footage's of various era's make it more engaging. Acting was spotless and Forest Whitaker just shines on this one. Oprah likewise delivers a sensational performance which matches Whitaker's intensity. Not as serious as 12 Years a Slave since it had some comical moments such as the scene in prison between the 2 brothers, Gloria's comment about the baby and fellow butlers. Screenplay was well-written: "Cecil, we got two faces: ours, and the ones that we got to show the white folks. Now, to get up in the world, you have to make them feel non-threatened." and "You must look through your eyes, see what it is that they want, see what it is that they need, anticipate, bring a smile to the principal's eyes." were memorable. Obviously one of the best films of the year.