Jacob Zembower's Movie Review of The Way Way Back 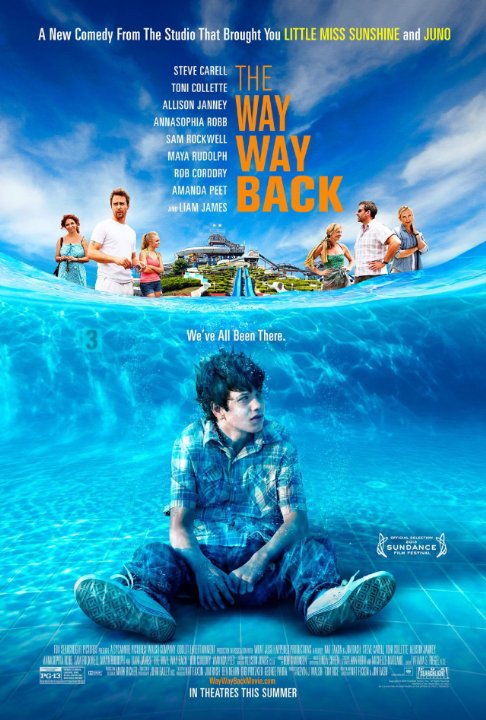 The Way Way Back

Its tonal shifts may not always gel smoothly in The Way Way Back, and it doesn't really bring anything new or groundbreaking to it's respective genre. With that said, with a cast including Sam Rockwell, Toni Collette, Allison Janney, Maya Rudolph, and Steve Carrell, it's never once not fun to watch. Wonderfully acted by all, especially Steve Carrell in a very against type performance, and even more so, Sam Rockwell who gives yet another brilliant, charming, and hilarious performance. Ultimately it's a bittersweet and at times veryy moving film. More drama than comedy, but a solid little independent film. A mature and intelligent coming of age story told well and acted well. Nothing more, nothing less, take that as you will. A bittersweet and realistic film like this one, however, which can pain you one moment and then laugh the next, makes The Way Way Back a nice summer treat.