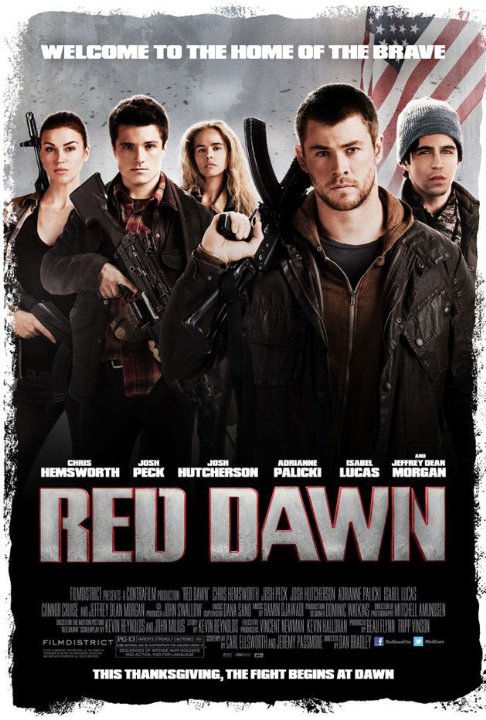 With the original being such a classic, the remake had a lot of entertainment to live up to. Chris Hemsworth played a pivotal role of a marine trying to save his town with his kid brother and others. The cast holds a lot of popular up and coming actors from Josh Hutcherson to Joshua Peck and of course Hemsworth taking on yet another lead role. This wasn't the greatest movie that i had seen, but it was quite entertaining and held my attention for the entire film.