myfaja's Movie Review of Get Smart 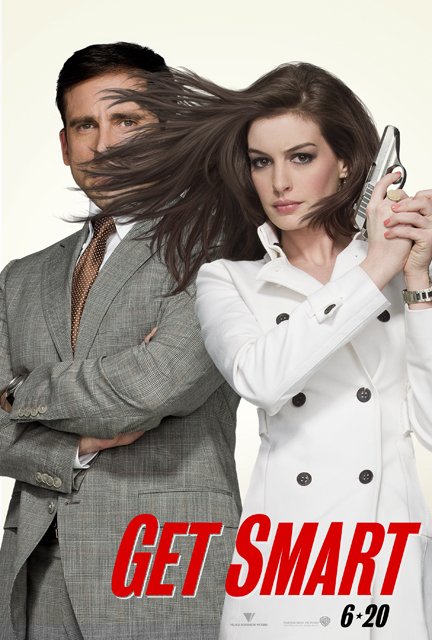