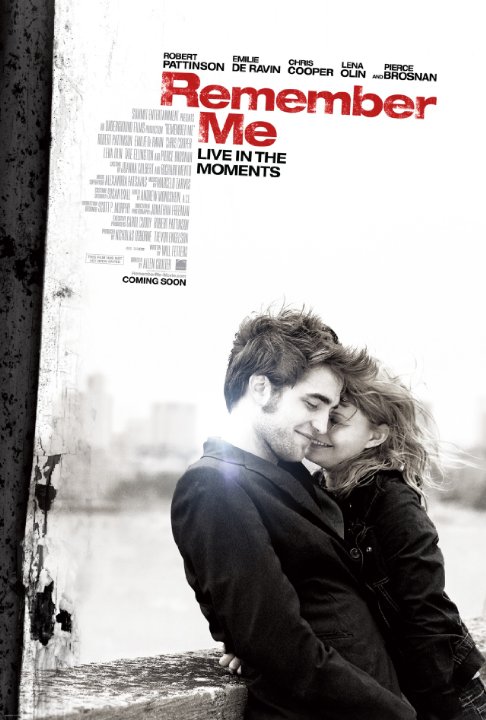 I don't think this could have been more pretentious and boring if it was actually trying to be. This movie is beyond full of itself and characters with witty insights that think theyre better and smarter than those around them. The main character is so torn up over his brothers suicide that he spends half the movie quoting him and trying to live by his guidance. Never once stopping to think that if the guy killed himself then perhaps he didn't have the best ideas on how to live life.

The horrid twist at the end was actually more offensive than shocking. Trying not to spoil it for anyone who would still want to waste their time watching it after reading this, as someone who lives in that area, and did during that day I think its a real shame that they thought it would be a good idea to arbitrarily throw that at the end of the movie as a tragic twist. It was their attempt to put some sort of cultural relevance in their lame attempt at story telling and frankly it fell flat. Not to mention this isn't really the sort of thing an unexpected movie go-er would want to see in what was advertised as a simple rom-com. Though hopefully those that would be offended fell asleep long before it and there for could not have been bothered. I think it's just a shame that they wrote this horrible bland movie and the only thing they could think to save it with was to tie their bad work into something tragic and something that would resonate with their audience. I couldn't help but be reminded of an episode of Family Guy where Lois is running for mayer and she soon realizes there is no point in actually trying to debate politics with her opponent. Apparently just saying 9/11 and terrorist is all she needs to win the townspeople favor because they are too stupid to listen and understand anything else. Thats what this movie thinks it's it, and you the audience are going to be too stupid to care that you just sat through the most boring 2 hours of your life because shh! 9/11! *Gasp, round of applause* Give me a break