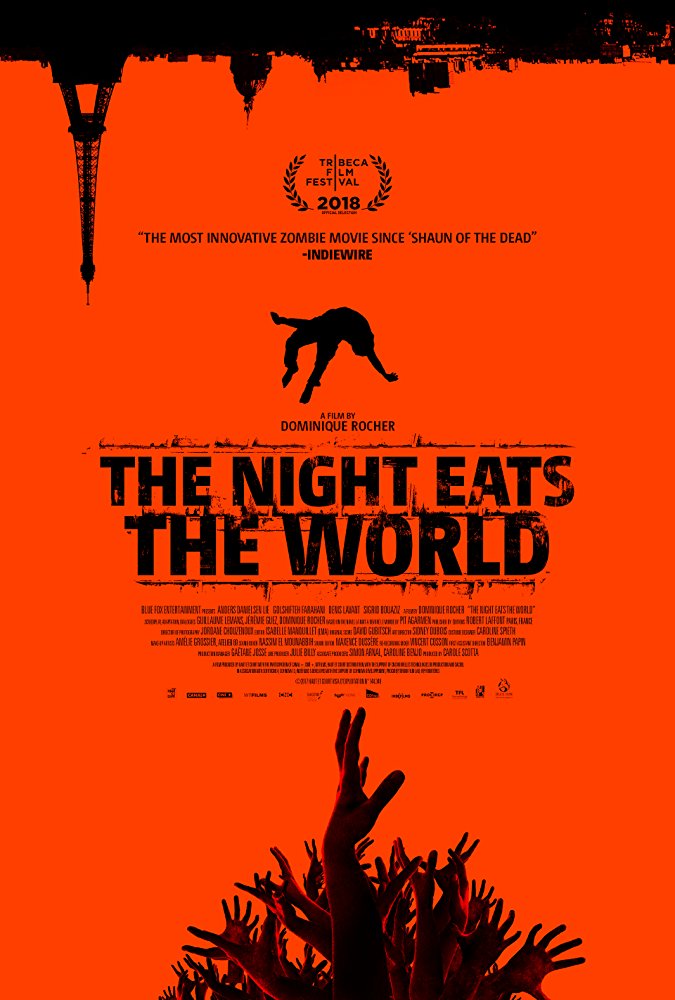 Who says there can't be still be originality to be found in the zombie genre? The film follows Sam (Anders Danielsen Lie) who goes to a party to collect his things from an ex-girlfriend and, not feeling things, locks himself in a room alone. When he wakes up, Paris is dead - or undead as it were - and he finds himself truly alone, and adapts to survive. Isolation and survival - this is a pretty much one-man show, and shows how one adapts to the new world, or maybe adapts to himself. You don't need tons of gore to make a good zombie movie - sometime subtle is better - and more intense.