patjohnson76's Movie Review of The Messenger (2009) 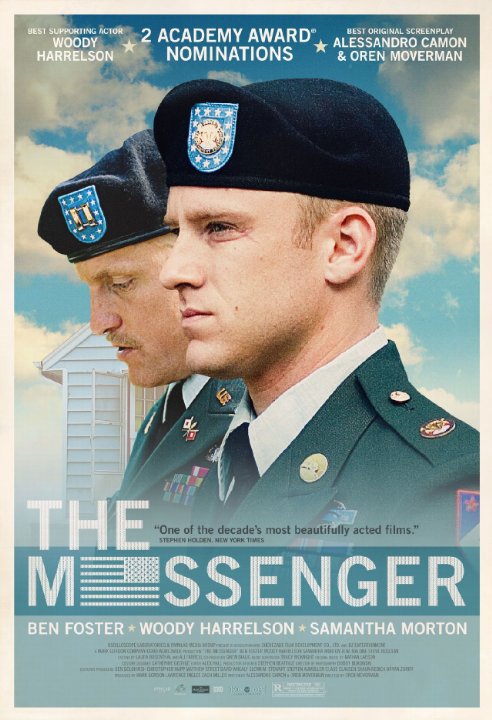 A strongly acted film, with good performances from Foster and Harrelson as soldiers who inform families of their loved ones deaths in war. Both are battling their own demons as they are trying to readjust to their new lives. Gets a little dark at times which makes for a heavy viewing but these are probably the strongest performances I've seen from these actors. I wouldn't be surprised to see some Oscar nominations for this small film.