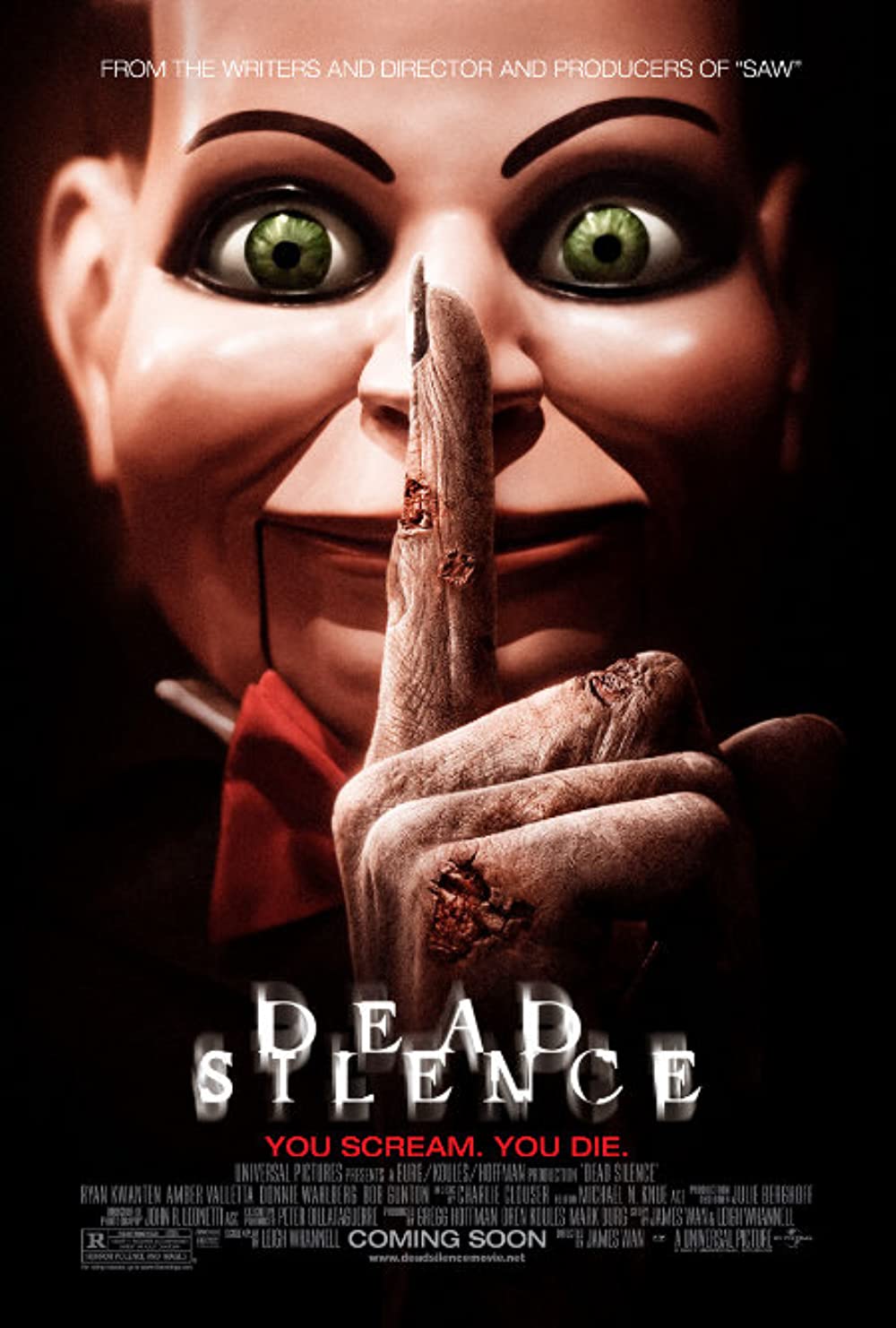 this film is insane and very haunting its james wan's best forget the conjuring or annabelle series..this film is the creepiest and holds suspense until the end this came out in 2007 and i cant belive i missed it back then after so many years i saw it recently and i got hooker..this is a serious shocker of a move not only great visuals with cinematography but a horrific story that haunts you.i wont reveal the plot here but the acting of the cast the direction and score was amazing.and the bonus hight point of the film was amber valletta she was amazing in this.this is a horror film for true fans of the genre its got no cheese factor or yelling or screaming its got a great story, this is a film everyone should watch atleast once.but beware this is a solid creepy film not for the weak heart .for fans of suspense,horror,mystery or etc this is a must have .i regret not having a dvd of this i dont have a blue ray player but i will say this this film is a masterpiece and deserves a 4k remastered re release on discs,my rating for dead silence 2007 is 5/5 five out of 5 stars this is so excellent.from start to finish and so unpredictable,this is how a film should be made and this is what film making is about and should be about..just fantastic.i enjoyed this alot.