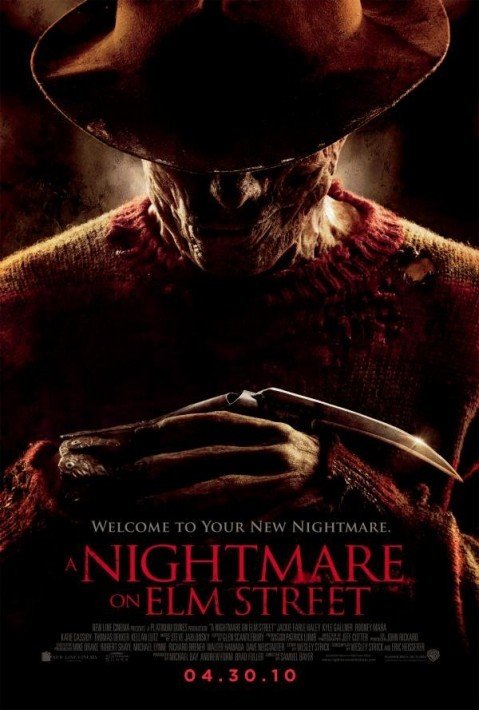 When I heard A Nightmare on Elm Street was getting a remake I managed to keep an open mind. I'm not of the school of thought that all remakes are terrible. Still, even though the original series ended up becoming more dark comedy later in its run, the original movie is hard to beat. This one is significantly darker than the original putting a lot more focus on the pedophile aspect of the villain and throwing in some child pornography to boot. So I will say the character of Freddy is more menacing. Jackie Earl Haley wasn't terrible but for me he wasn't Freddy. Plus, I felt like the cast playing the teens weren't as strong as they should have been. I might watch it again at some point and give it another chance but overall I just felt like the original is more worth my time.