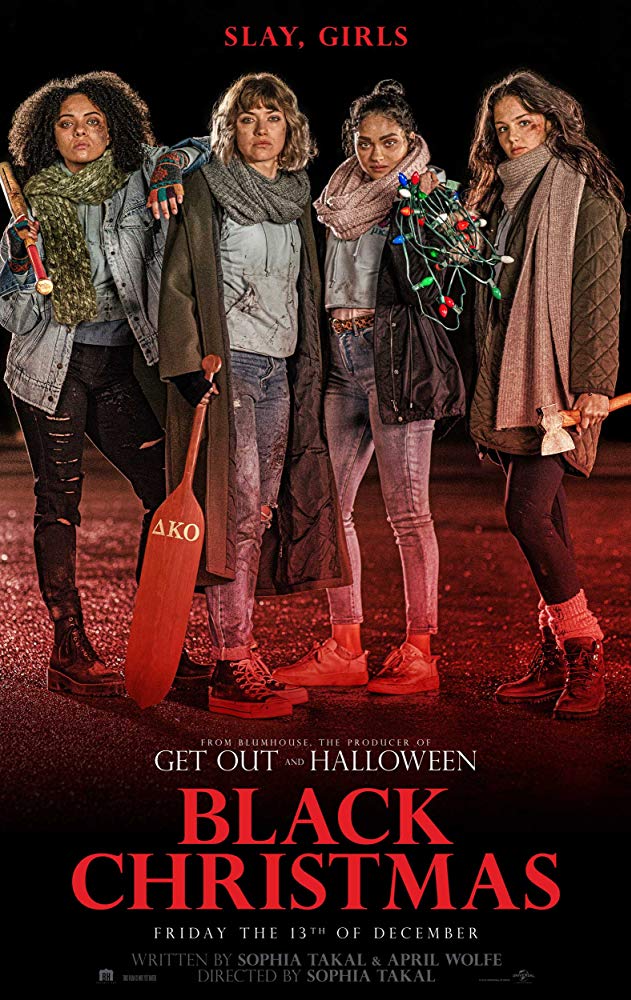 Freaking hilarious. And yes, that's a line from the movie.

Interesting fact: This movie was shot in June 2019 and finished in July 2019. According to IMDB, some scenes in the film were shot in only one take, and ad-libbed, without a competed script.

The script for this movie felt like it was written by Twitter with no subtlety in sight. Putting the "message before the story" is already a sign that this movie was destined to fail horribly.

Some of the acting and line delivery was terrible, which is where the "one take" thing is transparent. I wouldn't even call them âcharactersâ in the movie, as they were merely mouthpieces.

This remake is so bad that the 2006 remake suddenly looks great. Avoid at all costs unless you like shitty movies.