On the Rocks Movie Information 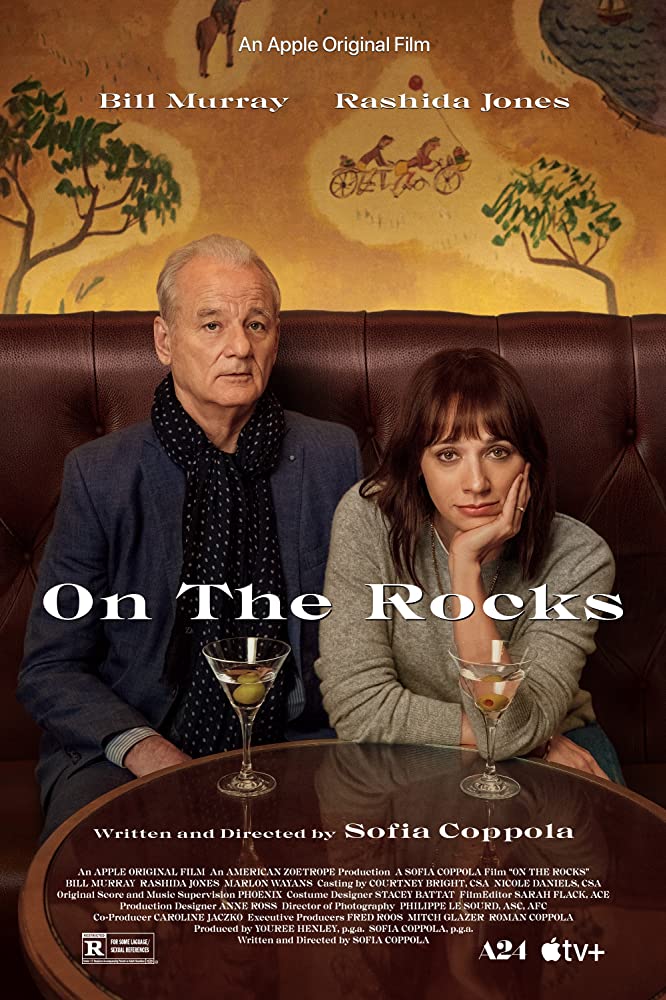 I'm hoping for another cooperation between them

You know whatâs great about her?
She doesnât talk. She just listens.
That sounds perfect for you.

Life is full of unexpected turns. As an 18-year-old, I rented the adult cartoon âTarzoon: Shame of the Jungleâ just for fun. Probably because of the titillating vamp on the cover, lying naked on a huge platter and carried by figures that looked like penises. No one could suspect that a voice actor in this cartoon would become one of my most popular actors. If thereâs one comedian who manages to make me chuckle without any problem, itâs Bill Murray. Like in âStripesâ and âGhostbustersâ. Or the incomparable film âGroundhog Dayâ. However small his role may be in a feature film, he always manages to create an unforgettable scene, such as in âZombielandâ for …

No posts have been made on this movie yet. Be the first to start talking about On the Rocks!