The Trip to Greece Movie Information 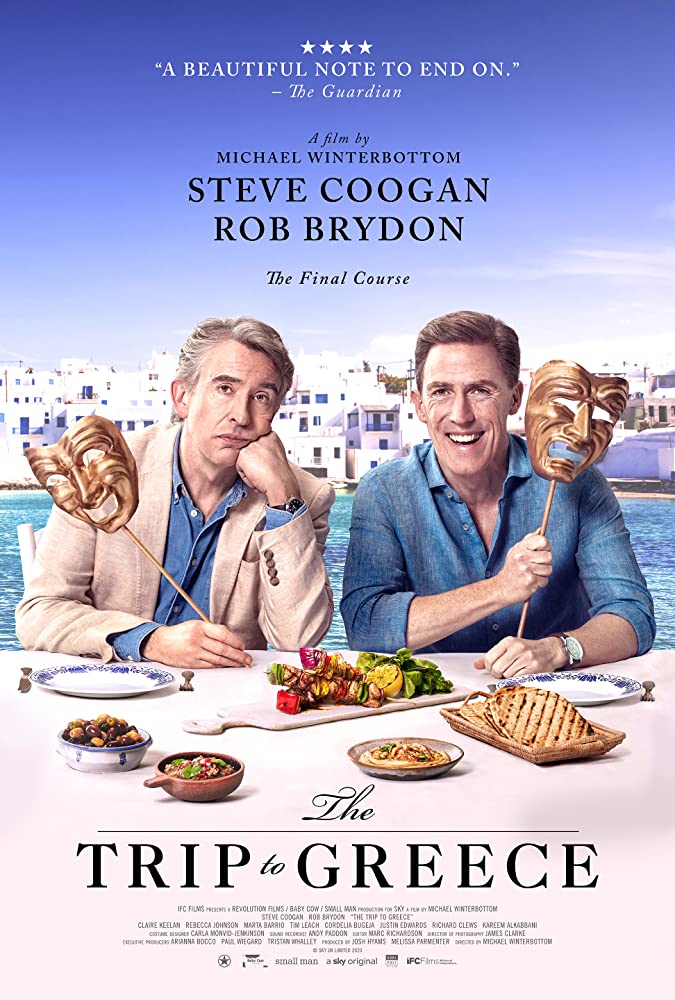 Plot: It took Odysseus ten years to get back to his home in Ithaca - now, Steve Coogan and Rob Brydon are going to follow in his mythical footsteps in a six-day journey through Greece. Apollo at Delphi, Athens ancient Agora, the island of Hydra, Niokastro Fortress and more - while they argue about comedy, tragedy, history and anything else that comes to mind. Now that's the way to end The Trip. -- Chris Kavan

No posts have been made on this movie yet. Be the first to start talking about The Trip to Greece!