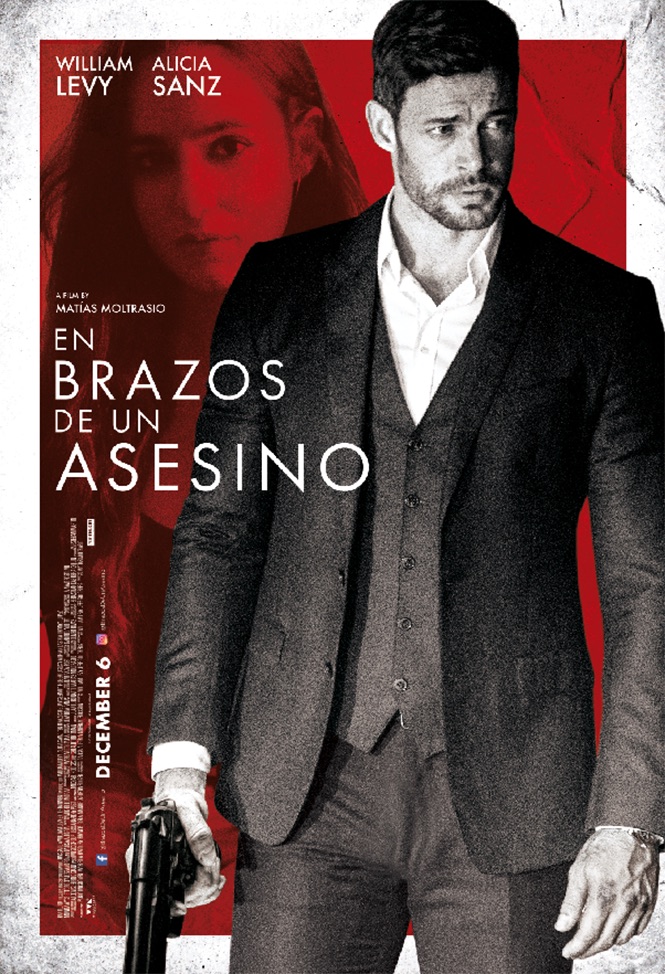 Plot: Victor Faust is handsome, seductive and very dangerous. Behind his smooth-talking exterior beats the heart of a cold-blooded killer, a world-class assassin who will do anything for money. Thus he finds himself working for a brutal drug lord and, when he goes to collect his most recent payment, grabs the attention of Sarai, a beautiful woman who has been under the thumb of the kingpin for nine years. Seeking escape, she hides in Victor's car when he leaves - only to find she has only traded one monster for another. Yet something about her begins to break down the walls of Victor's heart and as the drug lord and his men close in, he can't help but try to save Sarai. -- Chris Kavan

No posts have been made on this movie yet. Be the first to start talking about En Brazos de un Asesino!