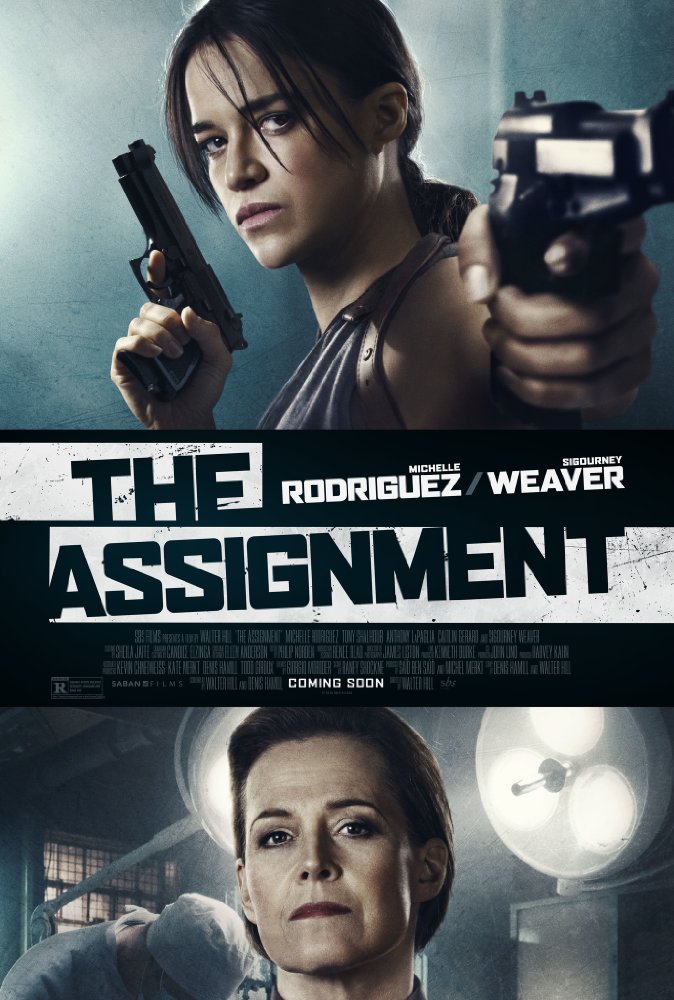 Well, I've got to say, this one was... something different. I mean you have Michelle Rodriguez, playing a hardened hitman (emphasis on the "man" part) who pisses off Sigourney Weaver's mad doctor character by killing her brother, who gets revenge by performing a sex change operation (not voluntarily) and then we get to see Rodriguez as herself, killing a bunch of people for her revenge. It's weird - definitely one of the good "bad" movies out there, worth watching for the crazy factor alone - and the sex and violence, of course.

No posts have been made on this movie yet. Be the first to start talking about The Assignment!