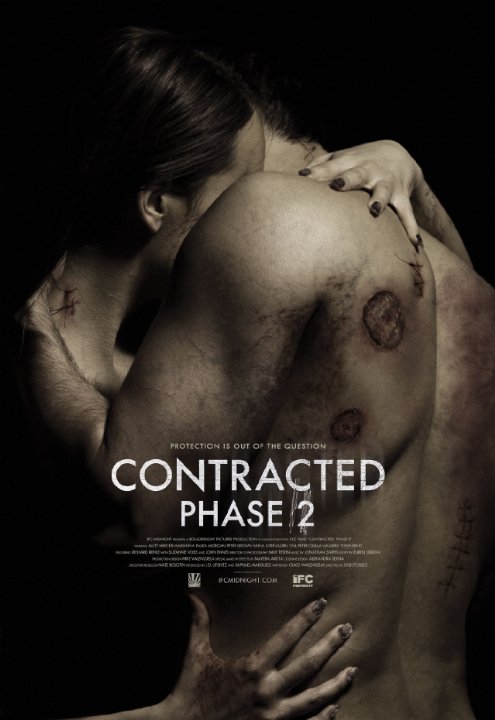 Picks up exactly after the events of the first film, with Samantha being gunned down by cops. Riley (Matt Mercer) who had sexual contact just before she turned, is obviously concerned about his health while a cop (Marianna Palka) interviews him trying to find the man responsible as the virus begins to spread. Much like the first film, we follow Riley as his condition worsens, eventually infecting his mother and her nurse (Anna Lore). The film is short (1 hour 18 including credits) but still has the visceral icky sickness and the effects are still great. All this setup looks like we're getting phase 3 and it should be good.

No posts have been made on this movie yet. Be the first to start talking about Contracted: Phase II!