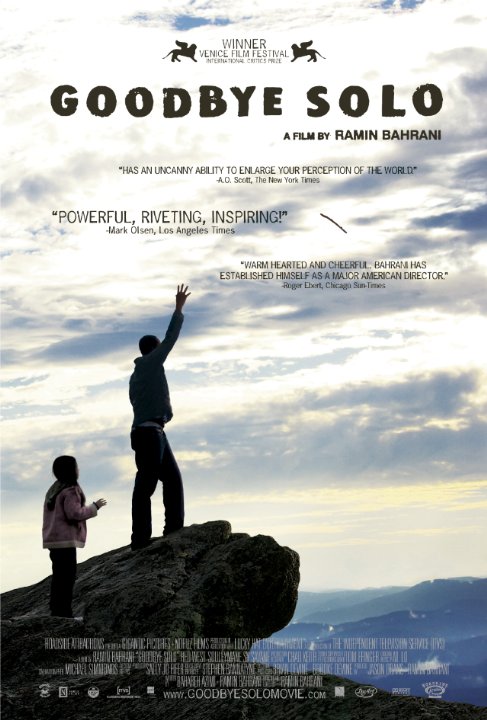 Plot: An elderly man hires Solo, a Senegalese cab driver, to drive him to a mountaintop in North Carolina where he plans to commit suicide.

Movies I Want to See 2009 by Stillwater Stevens

No posts have been made on this movie yet. Be the first to start talking about Goodbye Solo!