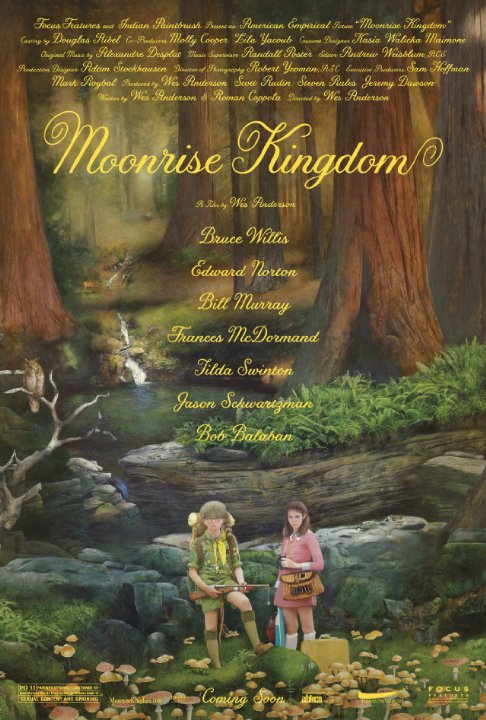 Another delicious piece of trademark Wes Anderson whimsy. Moonrise Kingdom is a sweet, funny, melancholic film about first love. Once again Anderson has rounded up a great cast, with Edward Norton delivering an against-type but hilarious performance. Tilda Swinton once again proves that she is one of, if not the best, working actress today by taking a small role and making it memorable. Beautifully filmed, with accute attention to detail, a lovely soundtrack, and all of Anderson's typical flourishes. Moonrise Kingdom ranks as one of the best films of the year and also one of the directors best films. However, if you don't like his style now, Kingdom is not for you, as this is himself at his most unrestrained. Charming and lovely, Moonrise Kingdom is a delightful treat.